By the Power of Grayskull... Get your Geek on!

Book Status: spent yesterday cutting 5,000 words. Feel like Dr. Kevorkian, killing my darlings for the good of the book.

So every time someone asks me what my book is about, I say, "It's a Young Adult! Oh, and it has... some... little bits of light sci-fi." If I am forced to continue, it sounds something like, "It's about teenagers, and human interactions, and romance. So it's, like, hardly sci-fi. Except for the whole bit about aliens invading our planet..."

But after last weekend's conference, I'm beginning to think that %95.82 of writers are, to some extent, ahem, geeks. Or at least somewhere on the geek spectrum.

My critique group is made up entirely of geeks (don't try to deny it, Eden) to the point that we have to designate a "normal" person at each meeting, whose soul responsibility is to prevent us from breaking out the Vulcan Ears, or speaking in Jawa-ese.

But with the popularity of Chuck, and Comic Con, and Batman, and Avagadro's number, I say it's time to embrace our inner geeks! Wear our geek on the outside. After all, who hasn't imagined a light-saber duel with Vader, or worn their hair in Princess Leia buns, or wanted to name their first born child 'Mos Eisley'? Okay, maybe that last one was just me.

So now, if someone asks if my book is sci-fi, my answer will be: "Frak yes! It's totally geektacular."

If we are all a bunch of geeks, the John Williams is our geek composer. Who's John Williams, you ask? Well, take a listen to the video below, and it will all be made clear.


Looking to copy my 'do? Just ask your hairdresser for the "80's He-Man." Very chic geek. 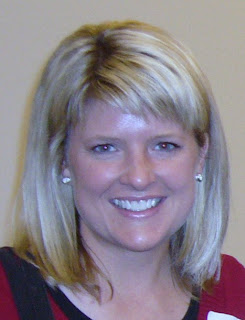 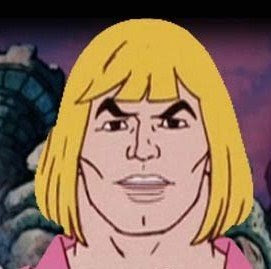 Geeks are cool. Except for the ones who worship the Star Wars prequels. Those guys are just plain nerds.
Posted by Brodi Ashton at 10:08 AM