LOST, explained in Limericks. (For both fans, and non-fans)

Happy Monday y'all.
The Winner of Sydney Salter's Jungle Crossing is...
californiameaghan
Congratulations! Email me your address at brosam (at) gmail (dot) com
As most of you know, I am a geek at heart, so my weekend was centered around the LOST Series Finale. Don't worry if you haven't ever watched an episode. I have crafted a guide, in the form of Limericks, to tell you everything you need to know about the show.
I really need you non-fans to tell me if my Limericks make it all clear.
So, without further adieu (what is a further adieu anyway?) I present...
THE LOST LIMERICKS! (For both fans and non-fans.) 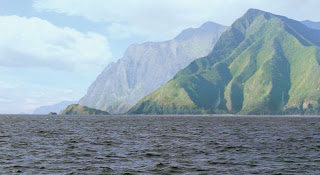 There once was an island from nowhere
'Twas magic, so no compass could show where.
It summoned a bunch of strangers
who faced many dangers
When their plane exploded out of the cold air 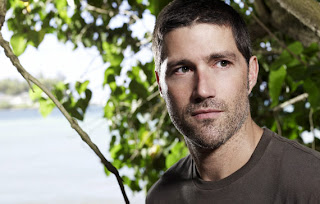 (Jack)
There once was a doctor named Jack
whose drunken antics in the O-R garnered flack
Redemption seemed lost,
Til the island's path he crossed
Giving him the chance to defeat the man in black. (Kate)
There once was an outlaw named Kate
who blew up the stepdad she hate.... ed
a fugitive on the run
til she crashlanded in the island sun
And had to decide whether Sawyer or Jack was her fate. 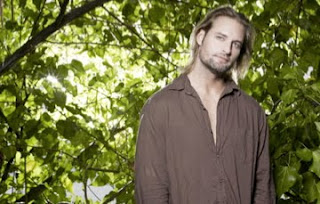 (Sawyer)
There once was a scam man named Sawyer
Whose way with nicknames couldn't be coyer
He changed his rebel ways
When Juliet set his heart ablaze,
But he was shattered when a large bomb destroyed her. 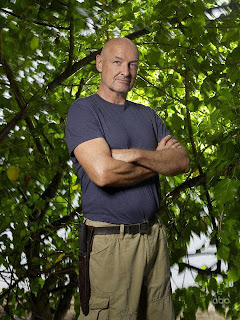 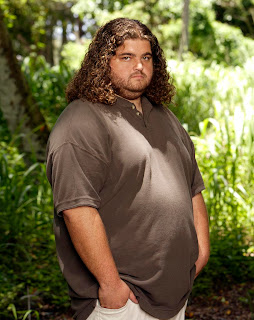 (Hurley)
There once was a rich man named Hurley
Who, despite island diet and exercise, remained burly.
He communed with the dead
Went nuts in the head
He guarded the light and kept his hair curly. 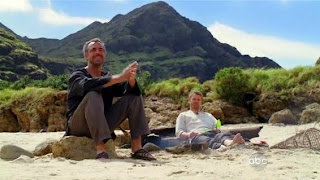 There once was a war between the man in black and the man in white,
whose battlefield was this island that remained out of sight.
These stranded strangers fought back,
as time and space got out of whack,
and in the end... um, in the end... they ended up sitting in a church. Naturally. 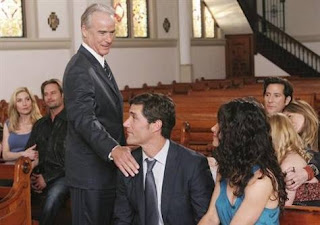 Of course that's where they'd end up. I mean, what did you think was going to happen? They'd escape off the island and live happily ever after? Bah! I totally saw that coming. All seasons pointed to them one day sitting in pews in an empty church. Derh.

Anyone else see it? What did you think? And for you non-fans, if you didn't see it, did my limericks help you feel caught up?
Posted by Brodi Ashton at 9:39 AM