Las Vegas by the Numbers

Howdy Y'all. I'm back from Vegas! I missed my blog, because apparently Vegas has everything, including Wi-Fi, but for a price. Isn't that like paying for air these days?

I'll get into more details on Friday (when I compare writing a book to a game of Craps) but for now...


Las Vegas by the Numbers:

Number of times we went to bed before midnight: 0

Number of times I’d stayed up after midnight before this trip: 0

Time on the clock when I finally woke up on our last morning: 11:00 (Seriously? How embarrassing.)

Number of snacks waiting for us in Valynne's car: 7 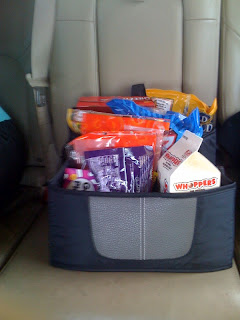 Number of consecutive hours at a Craps table: 2 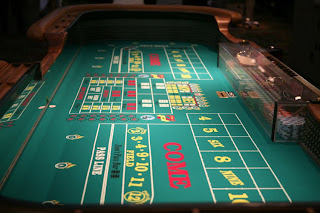 Number of times I told other players what to bet: countless

Number of times I annoyed the roller by yelling, "C'mon Orange Hat Guy! Gimme a nine!": 4 (In fairness to me, he was wearing an orange hat, and he didn't tell me his name...)

Number of times we lost Emily Wing Smith in the casino because she saw and followed “pretty shiny machines”: 52

Number of times we searched for her by following “anything resembling a snow globe or a bunny, or anything with pretty lights”: 52

Number of times we watched the fountain show in front of The Bellagio: 3 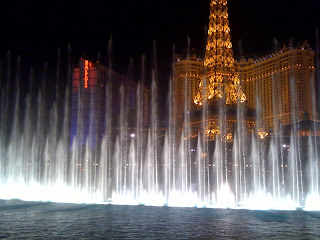 Number of countries represented at the Rio Buffet: at least 30

Number of bead strands earned from scantily clad men and women aboard a floating pirate ship in the sky: 2

Number of times – after reading above sentence – Sam asked me, “Are you sure you weren’t drinking?”: 4

Number of times friends told me I simply had to “smell” the Venetian Hotel: 6 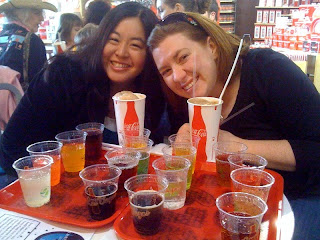 Number of samples from Cokes around the world: 16

Number of samples that made Sara regurgitate on the floor: 1 (the sample from Italy. Disgusting.)

Number of times I said, "Isn't he cute?" about a Diet Coke aluminum bottle: 4 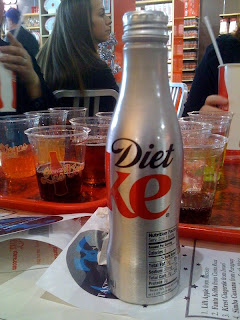 Number of fingers I gnawed off due to hunger: 3

Number of times we debated the merits of the Chipendales vs. the Thunder from Down Under: 4 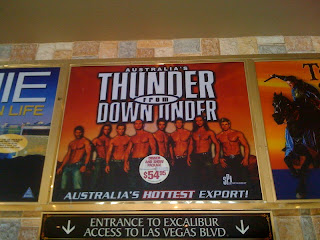 Number of times I saw the show: 0 (A number I hope to rectify soon...)


Bree Despain and I are speaking at the SCBWI meeting at the Salt Lake Library tonight at 7:00 p.m. It's free, so if you're in the neighborhood, stop on by!
Thanks to everyone for making our guest blogger Sam feel so loved on Monday. I thought he did an excellent job. If you like his sense of humor, check out his blog.
How was everyone else's weekend? Anyone catch Lost last night? Anyone else's mind blown? As a side note, how many times to I have to watch Juliet die?
Posted by Brodi Ashton at 7:30 AM