Disneyland, spotting Punky Brewster, and Kid C thinks of the most evil thing someone could do...

Okay, third star to the right, and straight on to Disneyland!
We travelled the mean streets of D-town in style:
My dad's chemotherapy regimen makes his feet swell and blister, so he was our designated driver, which kid B found perfectly convenient. Neither of their feet ever touched terra firma.


We shot defenseless aliens:
We drove lots of cars


The first time Kid C rode on Indiana Jones, he was in the driver's seat. He was very nervous about the responsibility of driving the jeep: 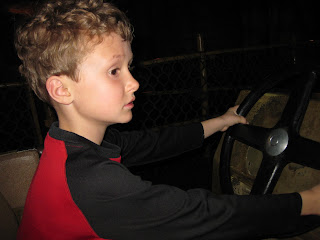 He wanted to switch seats with me, but the people in the rows behind him encouraged him to drive the car. He did fine. Enough that he was allowed on the ride again.


Next up was Autopia, where Kid C literally tried his hardest to jump the tracks. My poor dad.


And is there a scarier sight than these two headed your way, armed and dangerous?
My dad says he slept for two days straight when he got home. 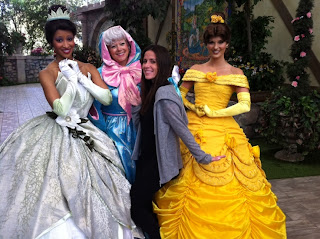 We didn't take that picture. Sam was way too nervous to ask to get a picture. I've never seen him blush so much, but blush he did. He sort of had a crush on Punky Brewster. We teased him the rest of the trip.


By far, Kid C was most nervous to go on Space Mountain.


Here's us before the ride: 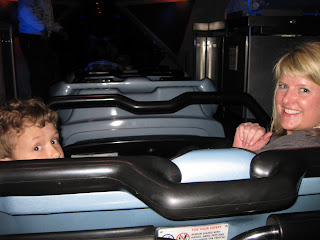 I don't know why he was nervous. I was completely calm during the entire experience, as evidenced in this in-ride picture:

We were exemplary hotel guests:
We don't really need much when it comes to hotel rooms, except the basic necessities: COLD DIET COKE.
When we checked in to our hotel, we found that the mini-fridge wasn't working. We called the front desk and immediately demanded a new one, which we promptly did this to: 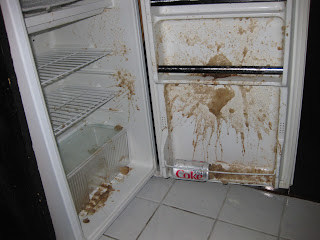 Not only that, the original fridge wasn't even broken. We just hadn't turned it on. I think we made their "Permanent No-Vacancy" list for future trips.
Kid C learned several life lessons:
1. How to eat pizza like a burrito 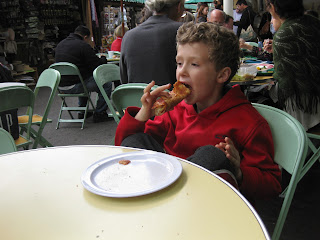 2. How the United States decided to participate in ousting a crazy Libyan leader: 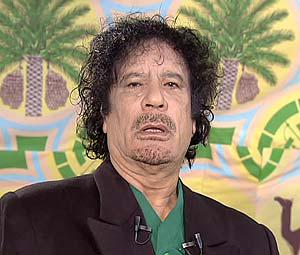