Chimi-Challenge Update, My Trip Pictures, and My Left Shoe


I don't know what that translates into, but I think Team GI is ahead. But I have some great news for those of you competing as well: The deadline has been randomly extended to May 10, 2011! That gives us all 4 extra days.


Please give me your totals in the comments if you are joining in the challenge. And if you're not, feel free to trash-talk either team.


I can sum up our trip to Southern Utah in 9 words:


And when the kids acted up, we banished them to the narrows. (We made them watch 127 hours first.)

Speaking of my awesome sister...
Erin is known for getting things not quite right, but almost. For instance, when talking about her love for Diet Coke, she said, "I have a wooden leg for that stuff."
We went to a movie the other day, and on the way home we got talking about Daniel Day Lewis. She's all, "Wasn't he the guy in that Last of the Moccasins movie?"
Yes, Daniel Day Lewis starred in that movie about the day when everyone had to go barefoot in the wilderness because there were no more Moccasins left. 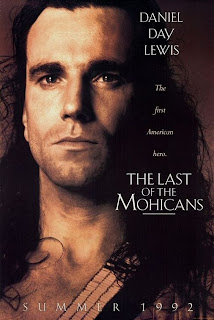 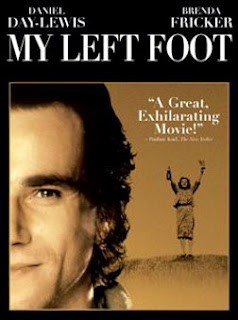 So, so close. I love her so much. And does she have a hidden shoe fetish I don't know about?


Also, if you're in the Salt Lake area, know this: It's Emily Wing Smith's Launch Party for Back When You Were Easier to Love!


Our Barry Manilow cover band, The Barely Manilows, will be debuting our hit single, at the Copacabana!


Seriously, I'm pretty sure this will be a one time thing, so be there or be elsewhere. Who's with me?
Posted by Brodi Ashton at 11:05 AM