All the Benefits of Attending the WIFYR Conference (Meeting Shannon Hale!) and Using Google to Answer my Fashion Questions

Don't forget there's still time to enter to win Bree Despain's The Dark Divine. Really, you just have to leave a comment. Yep. I'm that easy.

1. So, last weekend I got together with some of my friends from the WIFYR workshop. (See the friendships you can make? If you haven't signed up for the workshop, do it now.)

Anywho, so we had a little reunion of sorts, and Shannon Hale came too and dished about the latest goings-on in the industry, because she really is that cool.

I wanted to be cool too, and since I can't do it through my wit or my writing success, I decided to buy a knit headband like all the kids are wearing.

Only, when I put it on, it looked like this:

And I thought, although that woman looks very hot, I don't think that's how it's supposed to be worn.

So then I tried it Rafa style: 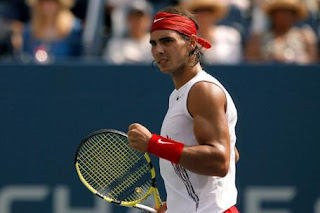 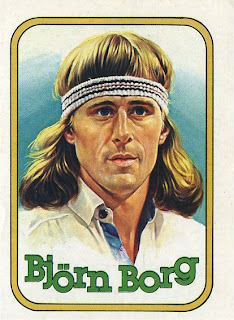 Finally, I knew I was going to be late to the party, and I had to come up with something because I didn't bother actually doing my hair. So I ended up Googling "how to wear a knit headband". Also at the party:

*Bree Despain said her husband should totally write bodice rippers, and then offered no further explanation. (Brick, feel free to defend yourself. Unless you really do want to write bodice rippers. In that case, I'd exercise your right to remain silent.)

*Leisha Maw asked me why I haven't blogged about blood or other bodily fluids lately. I guess I need to remedy that.

*Joel Smith said he doesn't tweet because someone (okay, it was me) kept laughing at his tweets. I said that was a good thing.

*Someone said they don't tweet because they have nothing interesting to say. Then I took a look at some of my latest tweets:

Watching Doggy Makeovers on the Today Show. Wondering when we switched to the alternate universe where this is news.

At marathon writing day, @emilywingsmith said, "Wearing bunny slippers means I want a guy to put the moves on me."

Local news anchor just said a rumor was "spreading on the world wide web." She then pegged her pants and said, "talk to the hand".

And it got me thinking, WTH am I tweeting about? What was it about Willard Scott that I had to share with the world immediately?

Well, really it's the creepy way he talks about the Smucker's birthdays. "Here's Eleanor LaMott, she's 105 years old today. Doesn't she look young? Spry? Hot? I'm gonna get me some of that. She can butter my toast any day. Whoa ho ho. Happy Birthday Eleanor."

Okay, he doesn't go that far, but I'm reading between the lines.  Moving on...

*Jenilyn Tolley joined my conversation just as I raised my hands up in the air and shouted "Eustacian tubes!" She promptly left.

*Amy Reall dropped her homemade pie, and then still served it: 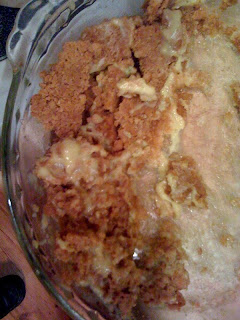 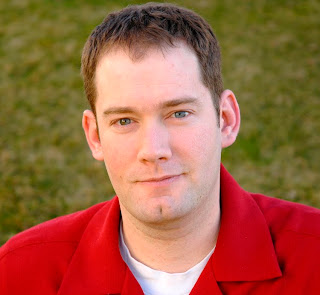 *Someone said she hasn't gotten very far in a certain book because she only reads it on the toilet.

*Okay, that was me. The high point in my conversation-making skills.

So, what did y'all do this weekend? Anyone else signed up for WIFYR?

Email ThisBlogThis!Share to TwitterShare to FacebookShare to Pinterest
Labels: shenanigans